27 May 2021 | Amsterdam, NL – In this post, we are happy to introduce StemJournal’s new Associate Editor Meritxell Huch, PhD, who joins from the Max Planck Institute of Molecular Cell Biology and Genetics in Dresden, Germany where she is investigating tissue generation.

Amsterdam, NL – In this post, we are happy to introduce StemJournal’s new Associate Editor Meritxell Huch, PhD, who joins from the Max Planck Institute of Molecular Cell Biology and Genetics in Dresden, Germany where she is investigating tissue generation. 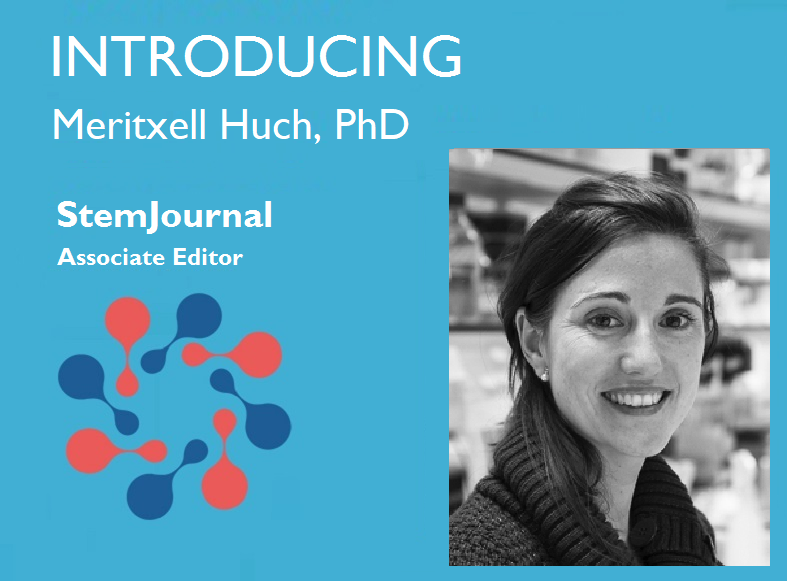 Dr. Huch is currently a Lise Meitner Max Planck Research Group Leader at the Max Planck Institute and here she comments about the research she is undertaking: “My lab is interested in understanding the mechanisms of tissue regeneration across scales. For that, we combine in vivo studies and organoid models derived from adult tissues that we have been developing over the past 10 years."

In 2007, she obtained her PhD at the Center for Genomic Regulation in Barcelona, Spain and, in 2008, she moved to the Netherlands to study adult stem cells under the supervision of Professor Hans Clevers at the Hubrecht Institute. There, she isolated and cultured, for the first time, adult stomach stem cells and proved that these can be maintained and expanded in culture as gastric organoids, which formed the first “mini-stomachs” structures in vitro.

Following these studies, Meritxell moved her research focus to the understanding of tissue progenitors during regeneration and she has made very important contributions to the understanding of development, regeneration, and disease. She described that liver cells can be unlimitedly expanded in vitro as liver organoids, which can be used to model human liver biology and disease in a dish. In addition, she found that adult mouse pancreas cells can also be expanded long-term in vitro – an accomplishment never achieved before. In February 2014, she joined the Gurdon Institute at the University of Cambridge, UK as a junior Group Leader, to start her own lab. In 2019, Meritxell Huch was awarded the first Lise Meitner excellence program award from the Max Planck Society and moved her lab to its current location at the Max Planck Institute in Dresden, where she continues her research on understanding tissue regeneration and its implication in disease.

Since becoming independent, her lab has established the first human liver cancer organoid model that recapitulates liver cancer in a dish; has described that hepatoblasts are heterogenous and can be clonally expanded as hepatoblast organoids and that epigenetic remodelling, in the form of DNA (hydroxy)methylation changes, is crucial to induce cellular plasticity during regeneration. For these achievements, she has received several awards, including the Women in Cell Biology Early Career Medal Winner 2018 from the British Society for Cell Biology, EMBO Young Investigator 2018, and the BINDER Innovation Prize 2019.

Meri is thrilled to join the Editorial Board and she comments: “StemJournal, as an open access journals for stem cell biology, publishes papers on a wide range of stem cell related topics and has the potential to bring the community together.”

We are equally thrilled to welcome Meritxell as she joins the senior team! 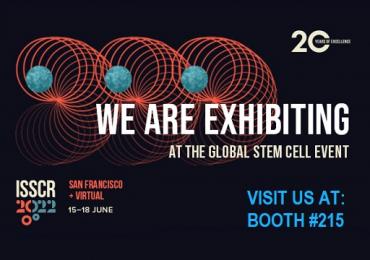 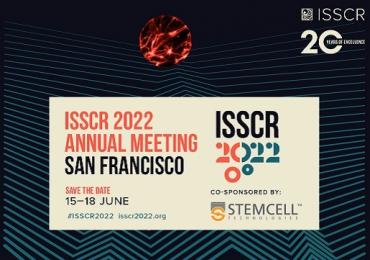