20 Dec 2018 | Amsterdam, NL – In no particular order, we would like to introduce you to the people behind our new open access publication.

Kristen Brennand, PhD is Associate Professor of Genetics and Genomics, Neuroscience and Psychiatry at the Icahn School of Medicine at Mount Sinai in New York, NY, USA. We are pleased to welcome her onto the StemJournal Editorial Board as an Associate Editor. Of her new role, she comments: "I am excited to be involved with a new open access journal focusing on disseminating stem cell research to a wide audience."

Kristen's expertise is in stem cell-based models of genetic risk for schizophrenia, as she explains below in a recent video interview. Following her undergraduate studies at the University of Calgary, Canada, Kristen trained in developmental and stem cell biology at Harvard University and in neurobiology during her postdoctoral at the Salk Institute. Following this period of research, she moved to New York in 2012 to establish her independent laboratory at the Icahn School of Medicine at Mount Sinai.

By combining expertise in stem cell biology and neurobiology, she has pioneered a new approach by which to study psychiatric disease in the Brennand Lab. The focus of her research is schizophrenia, a debilitating psychiatric disorder for which there exists no cure. The genetic mechanisms responsible for this disorder are not well understood, the precise cell type affected remains unknown and few defining characteristics of diseased cells have been identified, in part due to the lack of live brain tissue for study. Kristen is working to understand how neurons from patients with schizophrenia differ from those from healthy controls. Specifically, she obtains skin samples from patients, which are then reprogrammed into induced pluripotent stem cells, and subsequently differentiated into human neurons. The goal of her research is to better understand the genetic and cellular mechanisms contributing to schizophrenia, in the hope that this may one day lead to new potential therapies.

Kristen comments about the approach used in her research: "By developing a human induced pluripotent stem cell (hiPSC)-based model for the study of predisposition to neuropsychiatric disease, we have established a new mechanism by which to systematically test the impact of causal variants in human cells. The future of psychiatry must be towards a model of precision medicine, whereby how the patient’s genetic variants, and the many interactions between them, impact disease course and treatment response is carefully considered before the prescription of any pills." 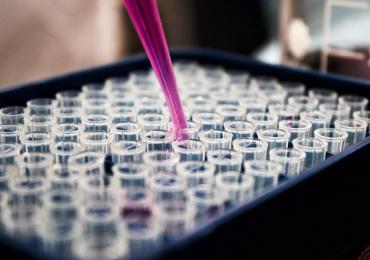 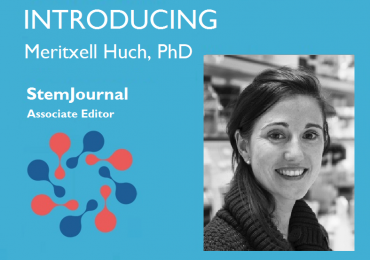 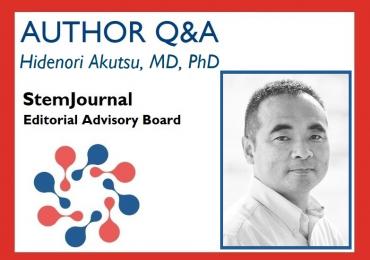