10 Oct 2018 | Atlanta, GA, USA – Cells' metabolic needs are not uniform across the brain, researchers have learned. "Knocking out" an enzyme that regulates mitochondria, cells' miniature power plants, specifically blocks the development of the mouse cerebellum more than the rest of the brain. The results are scheduled for publication in Science Advances.

Atlanta, GA, USA – Cells' metabolic needs are not uniform across the brain, researchers have learned. "Knocking out" an enzyme that regulates mitochondria, cells' miniature power plants, specifically blocks the development of the mouse cerebellum more than the rest of the brain. The results are scheduled for publication in Science Advances.

The cerebellum or "little brain" was long thought to be involved mainly in balance and complex motor functions. More recent research suggests it is important for decision making and emotions. In humans, the cerebellum grows more than the rest of the brain in the first year of life and its development is not complete until around 8 years of age. The most common malignant brain tumor in children, medulloblastoma, arises in the cerebellum.

Qu and his colleagues have been studying an enzyme, PTPMT1, which controls the influx of pyruvate – a source of energy derived from carbohydrates – into mitochondria. They describe pyruvate as "the master fuel" for postnatal cerebellar development.

Cells can get energy by breaking down sugar efficiently, through mitochondria, or more wastefully in a process called glycolysis. Deleting PTPMT1 provides insight into which cells are more sensitive to problems with mitochondrial metabolism. A variety of mitochondrial diseases affect different parts of the body, but the brain is especially greedy for sugar; it never really shuts off metabolically. When someone is at rest, the brain uses a quarter of the body's blood sugar, despite taking up just 2 percent of body weight in an adult.

The researchers created mice that have the gene for PTPMT1 deleted in neural cells, excluding non-neuronal cells in the brain as well as the rest of the body. They created other mice with the PTPMT1 gene deleted in adult brains only, or in specific parts of the cerebellum.

Qu's team was surprised to find that pyruvate is critical for neural precursor/stem cells, even though they are not dividing quickly and it was the defects in these cells that caused complete block in cerebellar development in PTPMT1-deleted mice In contrast, rapidly proliferating granule cells, a distinctively small type of cell found in the cerebellum, are not affected as much by the deletion. Granule cells account for more than 80 percent of the entire brain's cells, even though the cerebellum is a small part of the brain by volume.

The distinction "represents a paradigm shift in our understanding of the metabolic regulation of various cell types in the developing cerebellum," Qu says. It appears that neural precursor/stem cells rely more on efficient mitochondrial metabolism of glucose than progenitors and mature cells, he says.

The research was supported by the National Institutes of Diabetes and Digestive and Kidney Diseases (DK092722) and the National Heart Lung and Blood Institute (HL130995). 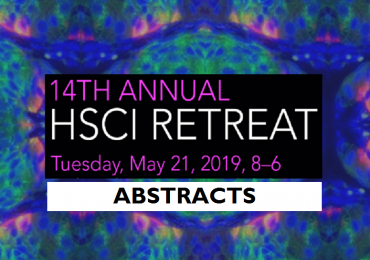 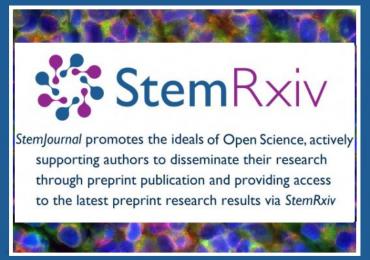